Chief of Defence Staff Bipin Rawat, his wife Madhulika Rawat and 11 others today died in an IAF Mi-17V5 helicopter crash in Tamil Nadu.
The Indian Air Force has confirmed the death of CDS Rawat and others in a tweet.
An IAF Mi-17V5 helicopter, with Chief of Defence Staff (CDS) General Bipin Rawat, his wife and staff, as well as other senior officials on-board, crashed in Tamil Nadu’s Coonoor in the noon today.
Describing Rawat’s “untimely death” as an “irreparable loss to our Armed Forces and the country”, Defence Minister Rajnath Singh has tweeted that he is “deeply anguished”. 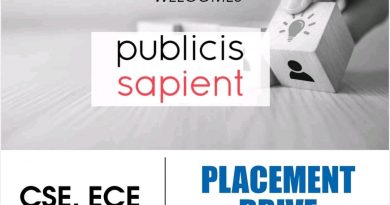 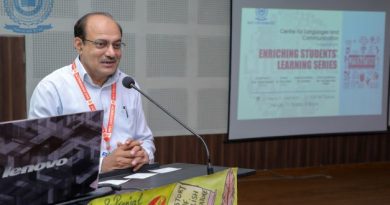 Herbokon Association under the aegis of SGT University, Gurugram Faculty of Pharmacy organises guest lecture on Allergy Diagnosis and Therapy- An Insight