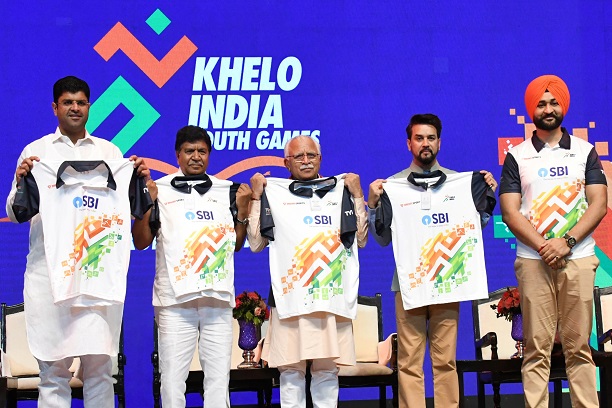 Speaking on this occasion, Khattar said that this grand event was a much-awaited event for Haryana as due to COVID-19 Pandemic, the programme dates got postponed thrice. But now finally the countdown for this has started today and from June 4 to 13 various sports events would be organized.

“This grand event is being organized with the combined efforts of both the State and the Central Government. Players from every province of the country will participate in this mega event. Haryana is ready to give a warm welcome to the athletes and the necessary arrangements have been made for the same,” said Khattar.

The Chief Minister said that Sports is an integral part of the state’s culture as Haryana’s soil has a special connection with the farmers and the budding sports talent. Along with making a mark in the food bowl of India, the state players, especially daughters by constantly winning gold medals are making the state and the country proud at the National and International Levels.

Sports competitions are held on special occasions so as to reflect the inclination of the people in sports. Due to this sports culture, there is no dearth of sports talent in Haryana, said the CM.

The CM said that playing sports not only strengthens mental and physical development of any individual but also boosts their morale and helps in inculcating fighting spirit.

Expressing gratitude to Prime Minister Narendra Modi, for giving Haryana this golden opportunity of organizing the fourth edition of Khelo India Youth Games-2021, the Chief Minister said that three such programmes have been held earlier also, but he assured that State’s Sports Department will leave no stone unturned in making this event a grand success.

“Be it organizing any sports event, nurturing the budding sports talent at the grass root level, or winning the maximum number of medals, Haryana has always remained number one in the country,” said Thakur. 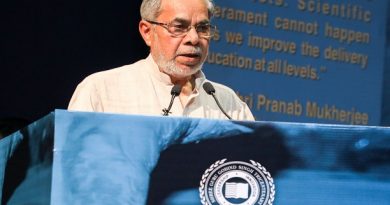