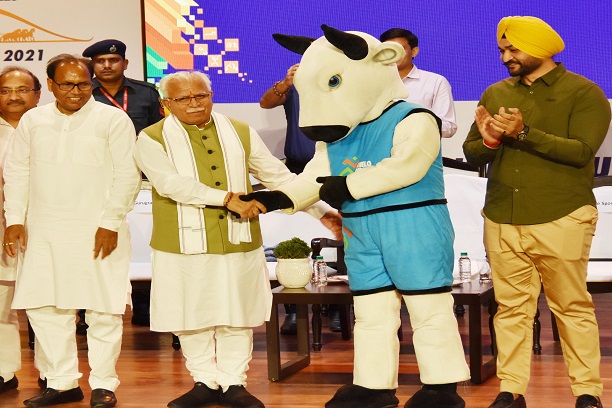 Haryana Chief Minister Manohar Lal Khattar today said that the countdown for Khelo India Youth Games-2021 has begun and only 25 days are left for this grand sports festival to start.

The CM expressed the desire that the players of Haryana should bring the state to the first position just like they have kept Haryana in the forefront by winning the maximum number of medals in the Olympics and other international competitions.

The Chief Minister said that people from all over the country would come for these games, therefore in a way the spectators would witness an image of ‘Mini India’.

More than 8500 athletes will participate in the Games. Apart from this, lakhs of spectators will also be a part of these games. The events will not only be held in Panchkula but also in Chandigarh, Ambala, Shahabad, and Delhi, said Khattar.

The Chief Minister while thanking Prime Minister Narendra Modi for giving Haryana this golden opportunity to host the Games said that perhaps this is the first time that Haryana has got such a big opportunity. We will play the role of great host in these games. I wish that Haryanvi players by winning the maximum number of medals in Khelo India Youth Games-2021 can bring the state to the number one position.

“As Haryana is famous for ‘Doodh Dahi Ka Khana’, the State Government has increased the diet money from Rs 250 to Rs 400 per day as good diet and strong physique is very important for any athlete to give his best. We have prepared the best sports infrastructure for the players to practice their game type. Last year an amount of Rs. 526 crore had been spent on sports infrastructure. We have to develop Haryana into a modern Sports Hub,” said the CM. 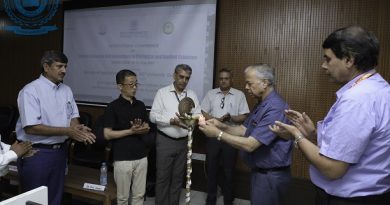 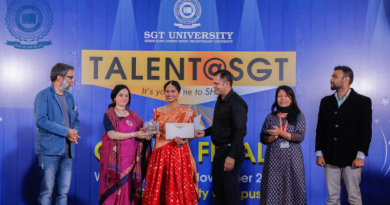