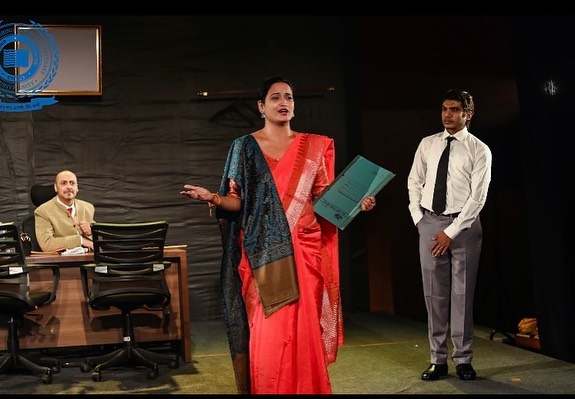 Swayambhu Foundation at SGT University presented a play titled “Guinea Pig” on July 30, 2022, in partnership with the Ministry of Culture, Government of India. Originally composed in Bengali as “Rajrakt,” it was translated into Hindi by Sanolha Nigam.

The play illustrates how a regular guy must overcome many difficulties in his life that are placed in front of him by the world’s powers-that-be.

The program attempts to delve into the greater topic of power. It demonstrates how power relations in society, whether in terms of who has it or the type of authority granted, may shift regularly.

But what stays consistent throughout is the repressive character of this power and how it is utilized against the average man, depriving him of hope and optimism. He is left with the impression that he is a creature that is continuously being experimented on.

He looks like a lab rat or, a Guinea Pig. A clever play of words was used.

The play left the audience in awe, and they were left to contemplate the message of the play. Everyone was captivated till the very end as the ending neared. A beautiful day of hard work and acting came to an end with thunderous applause from the audience.

Dr. Manisha Khandai from SGT Hospital speaks about masks and their correct use 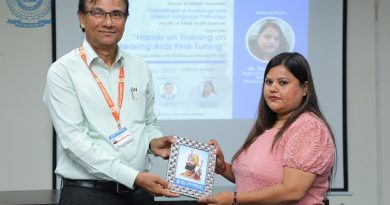 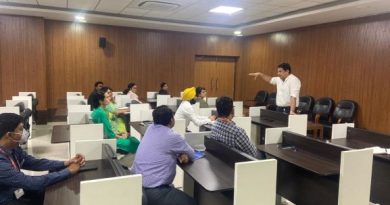