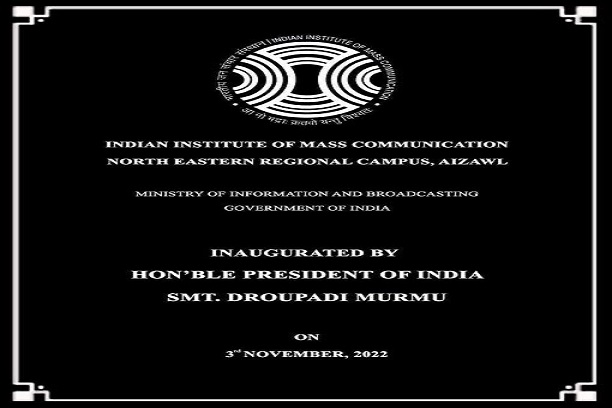 3rd November, 2022: Smt. Droupadi Murmu, the President of India on her visit to Mizoram inaugurates the Campus of IIMC North East located at Mizoram University in virtual mode. The Indian Institute of Mass Communication (IIMC) is an autonomous Institution under the Ministry of I&B.

The IIMC North East Campus began functioning in 2011 from a temporary building made available by Mizoram University. The construction work for the campus began in 2015 and completed in 2019. The total cost is 25 crores. The IIMC permanent campus on the 8 acres of land given by Mizoram University has separate Administrative and Academic buildings along with hostels and staff quarters.

Since its inception, the campus is offering PG Diploma course in English Journalism for which most of the students come from other parts of India and some from the Nort East States. This year, the Institute takes pride in having a topper in English Journalism for the second time. The Campus also enables its students to secure employments in reputed media organisations across the country through campus placements and their own efforts.  Year after year, students are establishing their own niche in well-known media organizations like Doordarshan.

From the 2022-23 session, the North East Campus has been chosen to start PG Diploma Course in Digital Media along with two other Campuses of IIMC. This course is started keeping in view the importance and significance of digital media in the present situation.

The Institute express gratitude to all the people who has made contribution one way or the other, particularly MZU for providing both Academic and Administrative support ever since it began functioning in the MZU Campus.

Since its inauguration in 2011, the Institute is headed by Shri. LR Sailo, Regional Director, who has decades of experience in the field of public relations and also served as the Director, Information and Public Relation, Govt. of Mizoram, for over twenty years.

The Indian Institute of Mass Communication (IIMC) is a premiere Journalism Institute under the Ministry of Information and Broadcasting. It was inaugurated in 1965 to cater the training needs of media professionals in the country and other developing countries. It has ever since function as a training institute for Indian Information Service and later on started courses for aspiring journalists through competitive entrance examination.  The IIMC has expanded and has institutionalized 5 regional campuses in different part of the country with the aim to meet the need of Media education in the country. 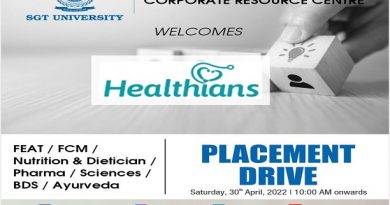 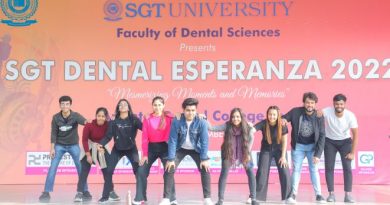 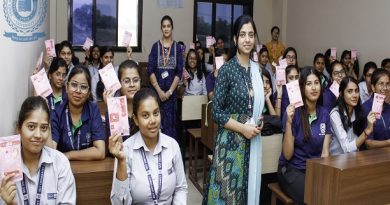