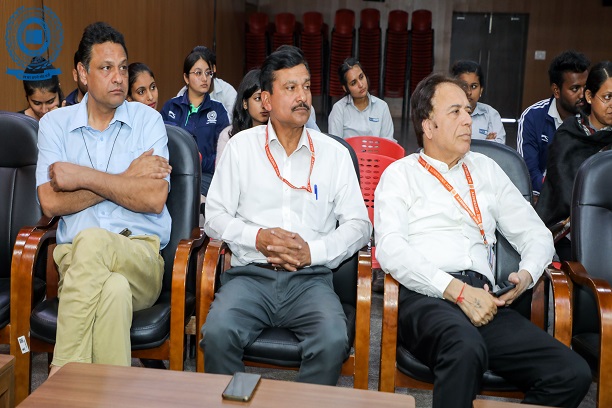 Faculty of Mass Communication and Media Technology, SGT University, celebrated National Press Day on November 16, 2022. Speaking on this occasion, Prof Sushil Manav, Dean, of Mass Communications and Media Technology, described in detail the importance of this day. He said that the day is symbolic of a free and responsible press in India. This was the day on which the Press Council of India started functioning as a moral watchdog to ensure that not only did the press maintain the high standards expected from this powerful medium but also that it was not fettered by the influence or threats of any extraneous factors. Though there are several Press or Media Councils world over, the Press Council of India is a unique entity in as much as this is the only body to exercise an authority even over the instruments of the State in its duty to safeguard the independence of the press.
November 16 is celebrated as National Press Day in India every year to mark the setting up of the Press Council of India. Constituted in 1966, the function of the Press Council of India is to ensure a free and fair press in the country. He described in detail the powers and functions of the Press Council of India. He said that though over 50 countries from Asia and Africa got Independence with or after India, but the way democracy has thrived in our country, it is not so in other countries, including Pakistan and Afghanistan. Wishing students on the occasion of National Press Day, Prof Manav said that as future journalists, it is their duty to ensure freedom of the press. Mr. Shashi Kumar Pandey, Associate Professor, said that its responsibility is equally important besides the freedom of the press. He said that the press must ensure objectivity in reporting. Ms. Khushboo Joshi, a student of MJMC 1 moderated the event.

Strengthening the technology ecosystem for agriculture in India | OPINION 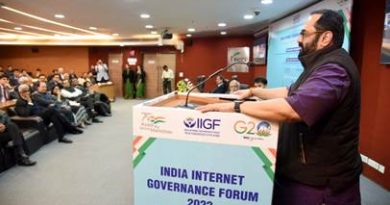 India is the largest ‘connected’ nation in the world today with more than 800 million broadband users: MoS Rajeev Chandrasekhar 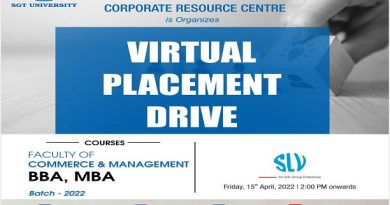